With over 75 years of health system leadership and innovation experience, Yāna Motion Lab™  is changing the landscape of motion health by offering a new level of detail for individuals, their clinicians and health and wellness support teams to ensure healthy movement.

Yāna Motion Lab™ is a company with a vision to provide every person access to their unique musculoskeletal signature to support motion health and wellness throughout their life. Remember, we don’t stop moving because we get old; we get old because we stop moving. 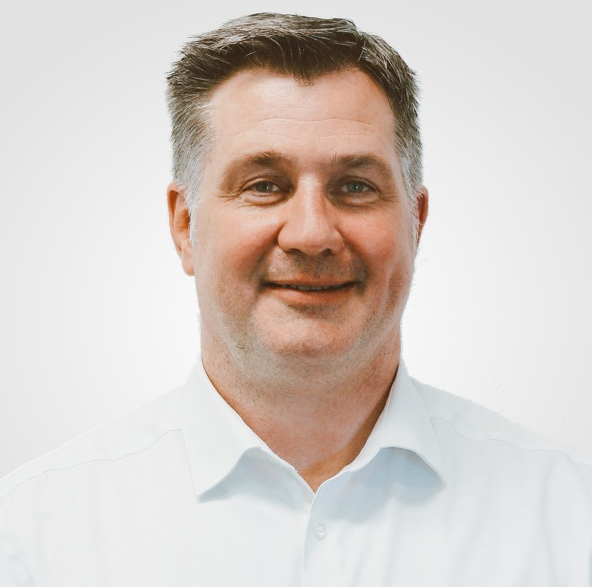 Pat has extensive experience in the telecommunications, GPS, remote health, and data analytics sectors. Having founded and led several start-up technology companies, Pat brings a strong background in assembling and developing teams that can deliver on the design, operations, and business development aspects of product and services commercialization.

Pat will lead Yāna in defining and delivering this first of a kind innovative motion assessment service to the Canadian marketplace. He is based in Calgary and holds a Bachelor of Arts degree from the University of British Columbia. 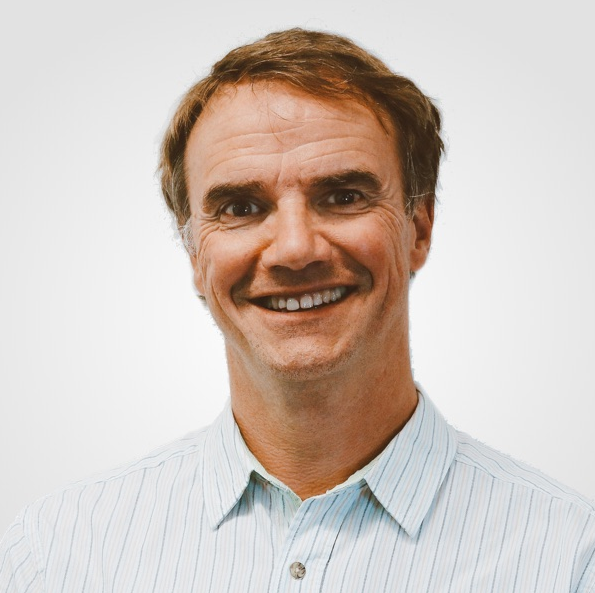 Drew is a practicing medical doctor with a focus on emergency medicine. As a medical executive, Drew has led improvements in healthcare service through the delivery of improved efficiencies and introduction of technology advancements.

Drew will leverage his strong communication skills, collaborative vision and medical knowledge to promote Yāna’s services and educate the marketplace on the value and importance of motion health. He is based in Nanaimo and holds a Bachelor of Science degree from Queens University and a Medical degree from the University of British Columbia. 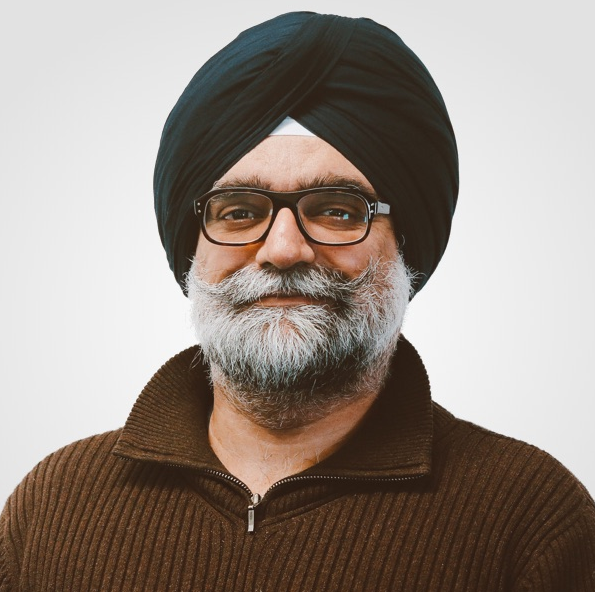 Taj is a healthcare leader, physician, and educator. Prior to practicing as a physician in BC, Taj had extensive experience serving as a military medical officer in the UK. Taj continues to practice as a family physician in both clinical and hospital settings.

Taj will continue to provide Yāna with executive leadership, strategic planning, key account networking and education of motion health based quality of life. He is based in Vancouver and holds an undergraduate degree from Imperial College, University of London and studied Medicine at St. George’s Hospital Medical School, University of London. 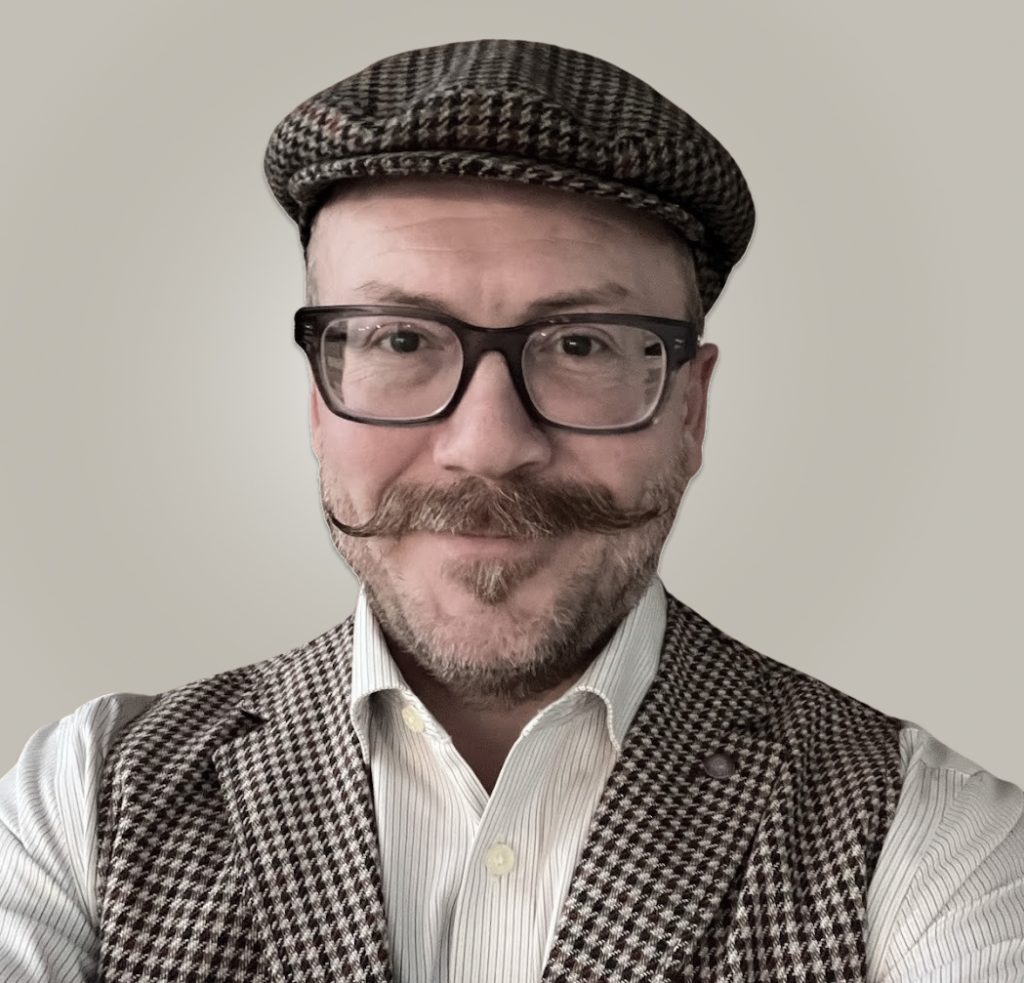 Dane is a technology sector veteran with over 30 years experience in product and solution design. Dane has extensive knowledge in system architecture development, and he has led the development of the Yāna Capture Studio, platform software, data management and cloud architecture. He got his start in the tech industry with computer-based training where his responsibilities were to weave together early analog to digital video technologies & paper-based training materials into a stand-alone learning system. 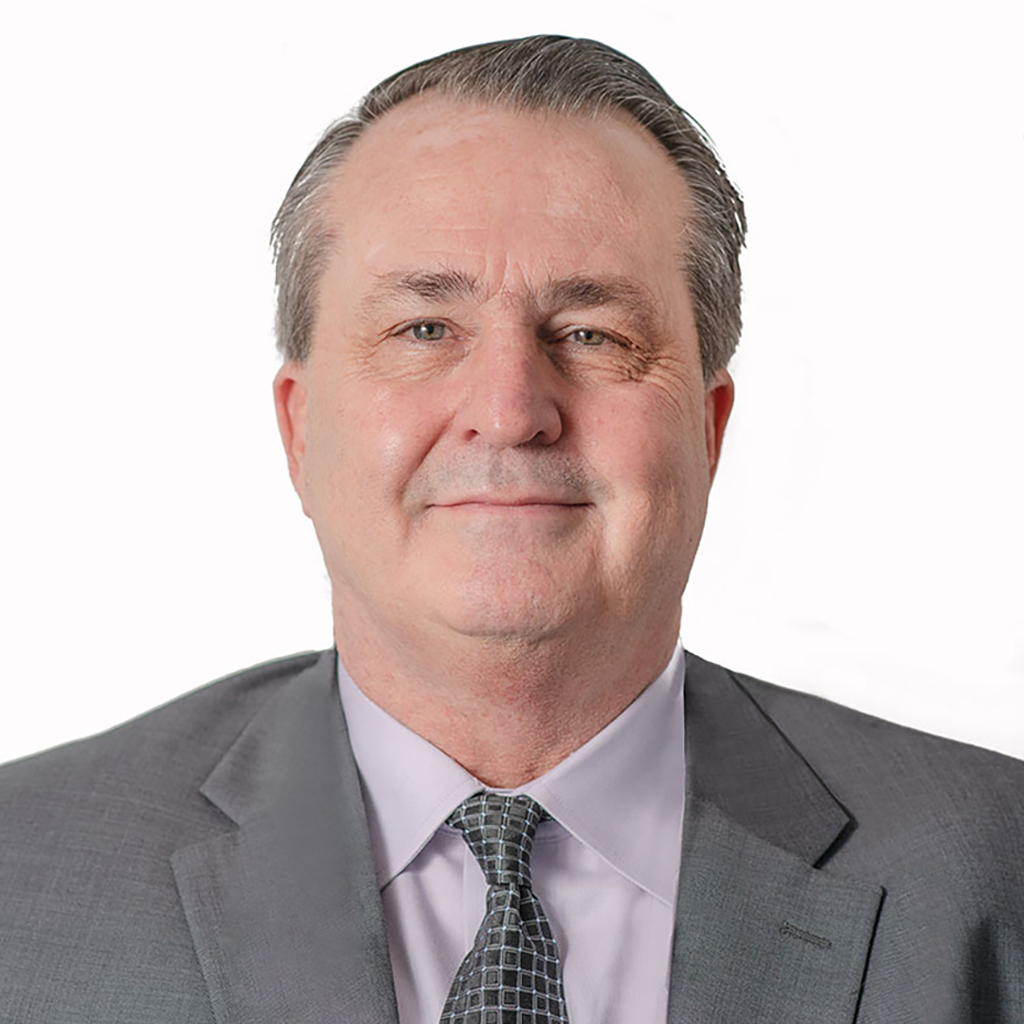 Doug has a specialization in Internal Medicine and is both practicing and conducting research in the field of Chronic Disease Management. As a former flight surgeon for NASA, Doug also continues to consult with NASA and the Canadian Space Advisory Board.

Having a combination of engineering and medical expertise, Doug leads Yāna’s ongoing research into motion measurement and analysis. Doug brings to yāna extensive acumen combined with compassion for helping people regain or retain a healthy quality of life. He is based in Calgary and completed a B.Sc. and MSc. in Electrical Engineering at the University of Alberta before receiving his M.D. and Ph.D. in Cardiovascular Physiology at the University of Calgary. Christopher MacLean is currently an Instructor at Dalhousie University within the Department of Health and Human Performance. His teaching includes Ergonomics within the Engineering Department and Athlete Injury Biomechanics within Kinesiology.

Most recently, Chris has been the Director of Fortius Lab & Applied Biomechanics at the Fortius Institute in Burnaby, British Columbia. Since designing and opening Fortius Lab, he has analyzed ~ 1600 distance runners whose goals include injury management, injury prevention and/or performance optimization. Using Qualisys motion capture, custom Visual 3D software and a Treadmetrix instrumented treadmill, the Fortius team has been able to advise athletes on potential injury mechanisms, technique modification through gait retraining and footwear interventions. This technology is also utilized in the monitoring of athletes returning from ACL reconstruction and in completing contracted research projects with footwear industry partners.

In Industry, he has been involved in the prescription foot orthotic industry for approximately 30 years first as a Pedorthist, in Educational Marketing, as Director of Biomechanics, and currently as Chair of the Professional Advisory Board at Paris Orthotics Lab Division, Vancouver BC. Chris is the Past President of the Prescription Foot Orthotic Laboratory Association (PFOLA) and Scientific Co-chair (with Dr. Douglas Richie, DPM) of the International Conference on Foot Biomechanics & Orthotic Therapy that is annually sponsored by PFOLA.

Academically, Chris completed a Master of Science (Human Kinetics) at the University of British Columbia with Dr. Jack Taunton. Following this, he completed the Ph.D. (Biomechanics) program at the University of Massachusetts Amherst with Dr. Joseph Hamill. His research efforts over the past several years have focused on the mechanism of overuse running injuries and on the dynamic influence of custom foot orthotic and running shoe interventions. He has presented at over 100 scientific and clinical symposia and has published articles in several peer-reviewed journals. 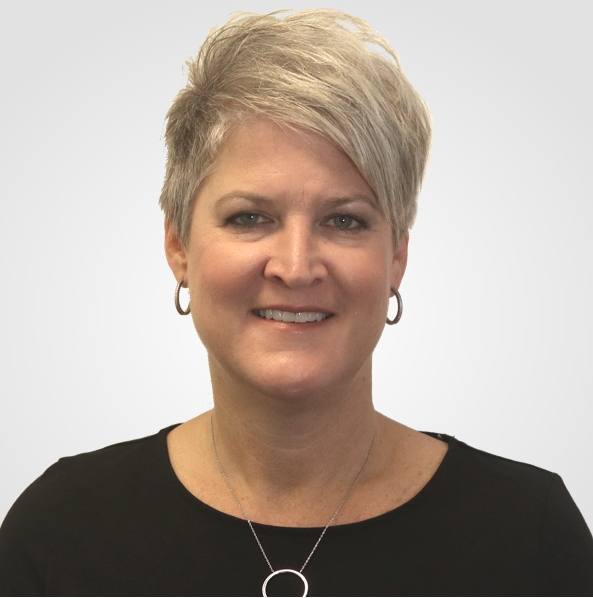 Suzanne is a healthcare executive, leader and consultant. Suzanne is a proven strategic thinker, facilitator, mentor and implementer. She is recognized for her ability to build organized and vibrant environments that people can get behind.

Suzanne has helped build Yāna’s operations by building high performing teams, a positive and professional environment with a culture of wellness and motion health for both staff and clients. She is based in Nanaimo and holds a Bachelor of Science Degree in Nursing, Critical Care Specialty Certificate and Master of Science of Nursing. She is also currently completing a Canadian Health Executive Certificate through the Canadian College of Health Leaders. Rabi is a bio-mechanist/kinesiologist with an eager interest in developing new and innovative biomechanical advancements within Yāna. He has clinical experience working in occupational health, specifically return to work services throughout Alberta. Rabi’s background and research completed within the Institute of Motion Analysis & Research (iMAR) is beneficial in creating Yāna’s assessment design and bringing both clinical and academic relevance towards motion health. He is based in Calgary and holds a Bachelor of Science degree in Kinesiology from the University of Lethbridge and a Master of Research degree in Sport Biomechanics and Rehabilitation from the University of Dundee. Omid is a biomechanics PhD student at SFU. He is studying injury prevention and traumatic brain injuries in contact sports. Omid joined Yāna’s team in 2019 as a studio technician and since 2020 has been part of the R&D team. Omid possess a unique set of biomechanical, mathematics and data analysis skills.

Motion Health Belongs In Your Hands